In collaboration with GSFC and Cornell University, Newton provided engineering support services to assist in a concept design and proposal that resulted in CAESAR’s selection as one of two NASA New Frontiers finalists. 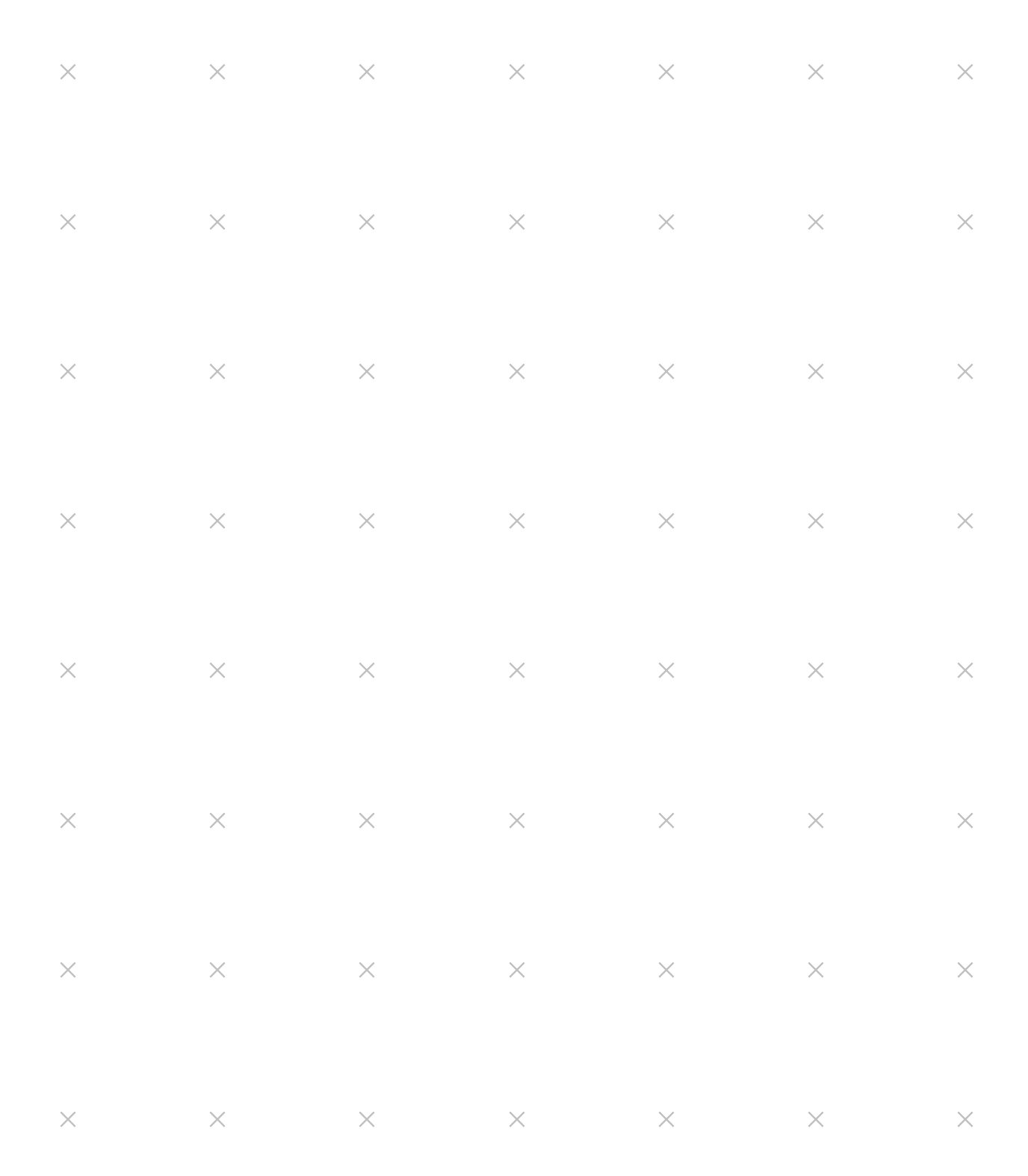 NASA Goddard Space Flight Center (GSFC) and Cornell University requested specialized engineering support services for CAESAR’s concept development and proposal phase.
‍
CAESAR is planned to be the farthest-reaching sample return mission in history. The mission is to collect a sample from a comet’s surface and return it to Earth in pristine condition for the most extensive study of comet material ever done.

Newton assisted in a concept design and proposal that resulted in CAESAR’s selection as one of two New Frontiers finalists. The delivered engineering support services addressed important aspects of the structural analysis and landing loads derivation for the mission.
‍
The in-depth analysis, which includes a detailed nonlinear analysis of landing loads, demonstrated to the proposal review panel that the CAESAR project was aware and prepared for launch, operational, and landing environments. To accomplish this, Newton: