Uncovering the secrets of space weather phenomena through the Earth's magnetosphere

Like Dorothy in the movie Twister, two identical satellites will soon soar through the turbulent magnetic vortices of the Earth's north and south poles, 373 miles in space.

They'll fly in tandem in sun-synchronous orbits in the Earth's magnetosphere. And one after the other, each with their 4 THEMIS booms fully deployed, they'll focus on the different stages of the phenomenon known as magnetic reconnection – when the ionized particles of the solar winds meet the Earth's own, causing a huge energy exchange in the planet's magnetopause.

Geomagnetic storms are a critical space weather condition that can produce disruptive effects on satellite electronics as well as the telecommunication, navigation, and electric power grids we rely on every day. Studying them, to predict and manage their impact, is vital.

And they are only one of the subjects that the Tandem Reconnection and Cusp Electrodynamics Reconnaissance Satellites mission (TRACERS) from NASA Heliophysics will investigate after launch in 2024. 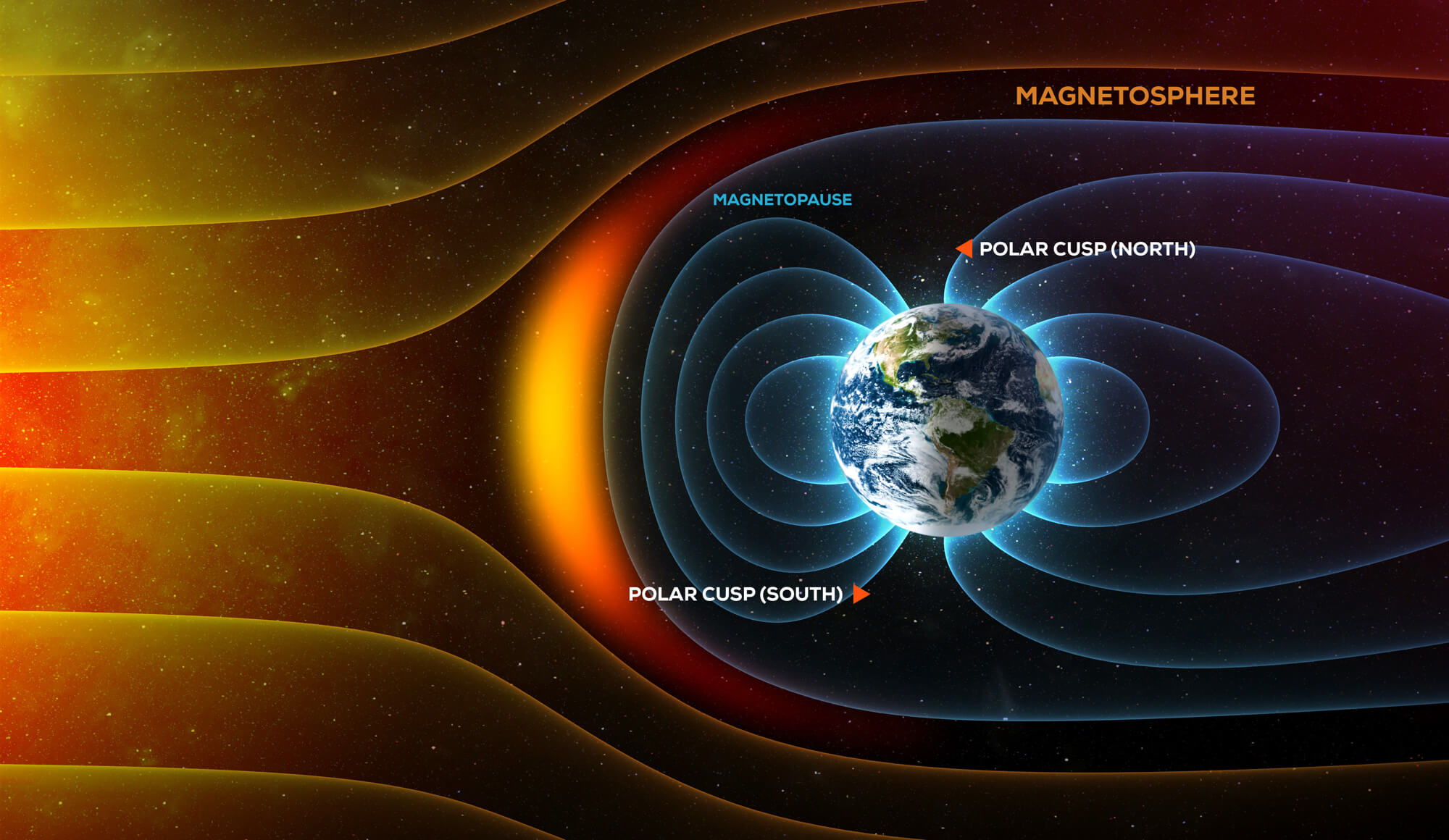 The Earth's magnetosphere hosts twister-like magnetic cusps at the planet's North and South Poles. And TRACERS will soon fly through them.

The TRACERS mission is a joint effort led by Craig Kletzing at the University of Iowa's Physics and Astronomy department as Principal Investigator, and NASA's Heliophysics department at Goddard Space Flight Center (GSFC).

It is part of NASA's Explorers program, and it is planned to be part of a joint study with PUNCH – the 4 micro-satellite Polarimeter to Unify the Corona and Heliosphere mission that will study young solar winds from the Sun's corona to the outermost solar atmosphere.1

“While PUNCH focuses on the nature of solar winds themselves, TRACERS will study their impact on Earth.”

Once launched, TRACERS and PUNCH will operate in synergy to provide us with much needed insight to better predict and handle future solar weather phenomena. This way, while PUNCH will focus on the nature of solar winds themselves, TRACERS will study their impact on Earth and the way our planet responds.

TRACERS' main mission goal is to connect the magnetospheric cusp to the magnetopause and discover how spatial or temporal variations in magnetic reconnection drive cusp dynamics.

The twin-satellite model of TRACERS allows for measurement variations at different distances as they fly through magnetic vortices. The satellites will engage over 3250 times with the planet's polar cusps to observe and analyze magnetic reconnection during their mission lifetime.

This elevated frequency is core to its mission design for rich, high-fidelity data in record time. And to accomplish this, the TRACERS mission will be equipped with highly advanced sensors and instruments, each developed and provided by key mission partners in coordination with GSFC and that inherit proven, tested technology from other NASA missions. These instruments are:3 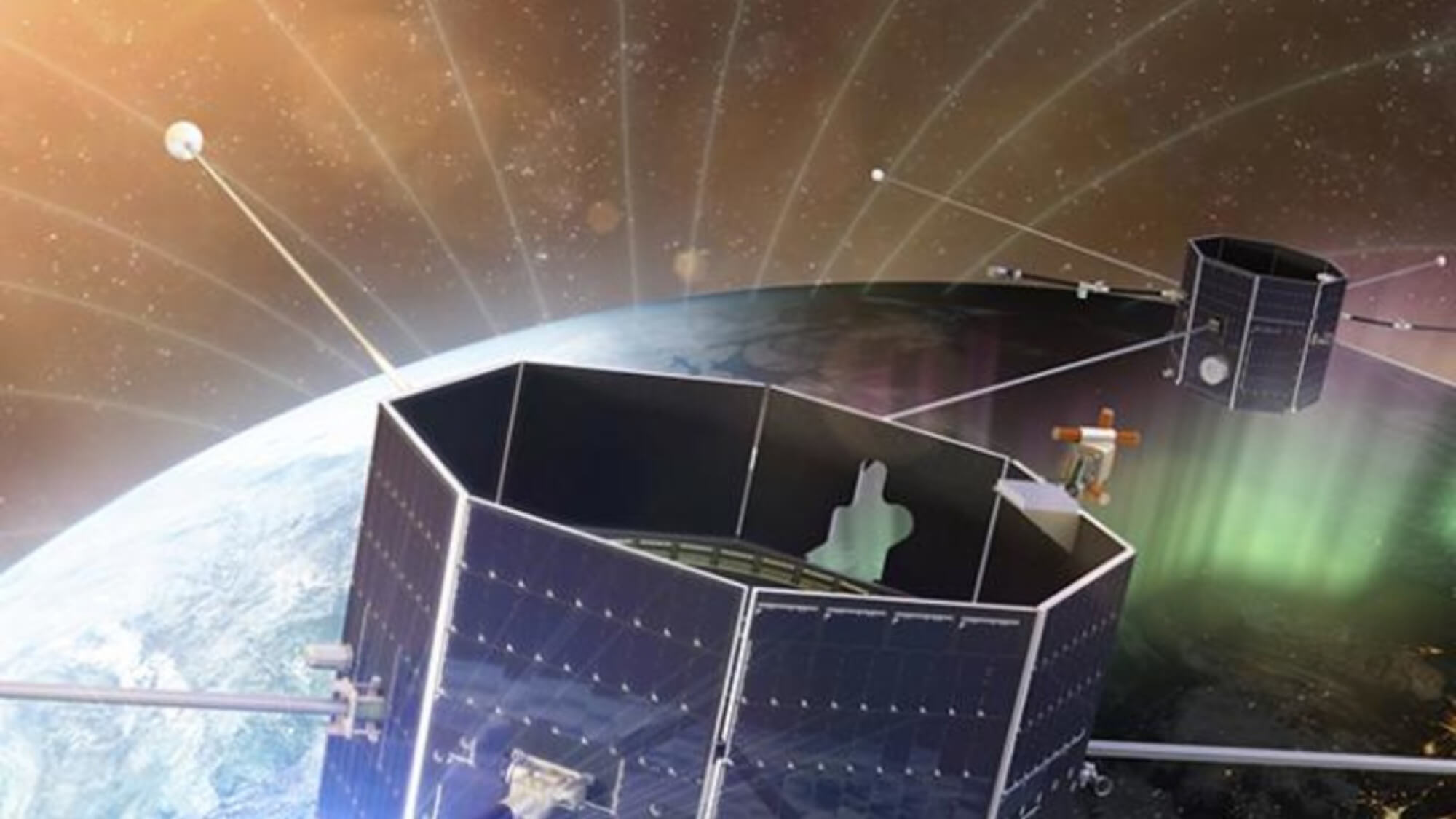 On Feb. 17th, 2007, the NASA's THEMIS mission launched towards our planet’s magnetosphere. It was named after the Greek Titan Themis, and its acronym stands for Time History of Events and Macroscale Interactions during Substorms.

“For the first time in history, the probes were able to determine magnetic reconnection as the triggering event for magnetospheric substorms.”

THEMIS was designed to study geomagnetic substorms: energy releases from the Earth's magnetosphere that flow through polar cusp vortices into the planet’s high-latitude ionosphere and intensify auroras or polar lights.4 And on Feb. 2008, for the first time in history, the probes were able to determine magnetic reconnection as the triggering event for the onset of magnetospheric substorms.

The THEMIS mission is composed of five spin-stabilized probes that carry a variety of instruments such as Electric Field Instruments, Fluxgate Magnetometers, Search Coil Magnetometers, and Electrostatic Analyzers, as well as a set of automated extensible booms that positioned the craft’s sensors at their designed operational distances.

The technology and design of these booms are key for the operation of TRACERS, as they've been incorporated as the deployment structure for the satellites' MSC and MAG-DC after their proven performance in THEMIS.

And at Newton Engineering & Product Development, we're honored to be able to help TRACERS move forward and Reach Beyond.

Shannon Wilks and our Mechanical Engineering team are helping the TRACERS mission progress through key mission review milestones towards achieving launch readiness. From working on design-to-finished product support developing mass simulators or providing product-development support, we're proud to be a part of this joint effort, and will update on progress.

If you'd like to learn more, please visit TRACERS at https://tracers.physics.uiowa.edu/ and NASA Heliophysics at https://science.nasa.gov/heliophysics. And stay tuned to Newton for future updates! 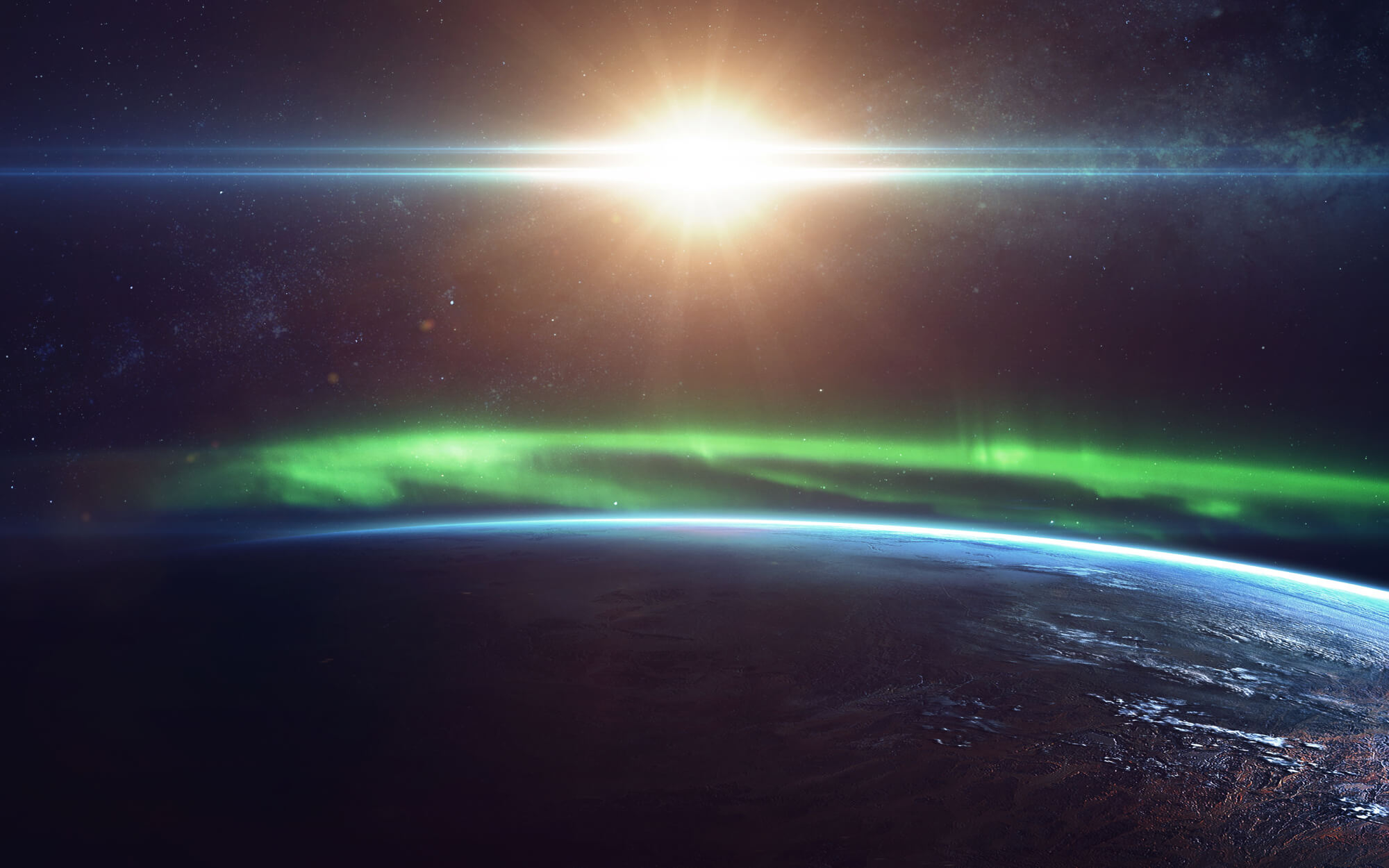 The aurora boralis, or Polar lights, are a geomagnetic phenomenon triggered by magnetic reconnection between solar winds and the Earth's magnetosphere. This transfer of energy flows down toward the planet's ionosphere through the polar cusps and vortices, and represent a mild magnetic substorm.